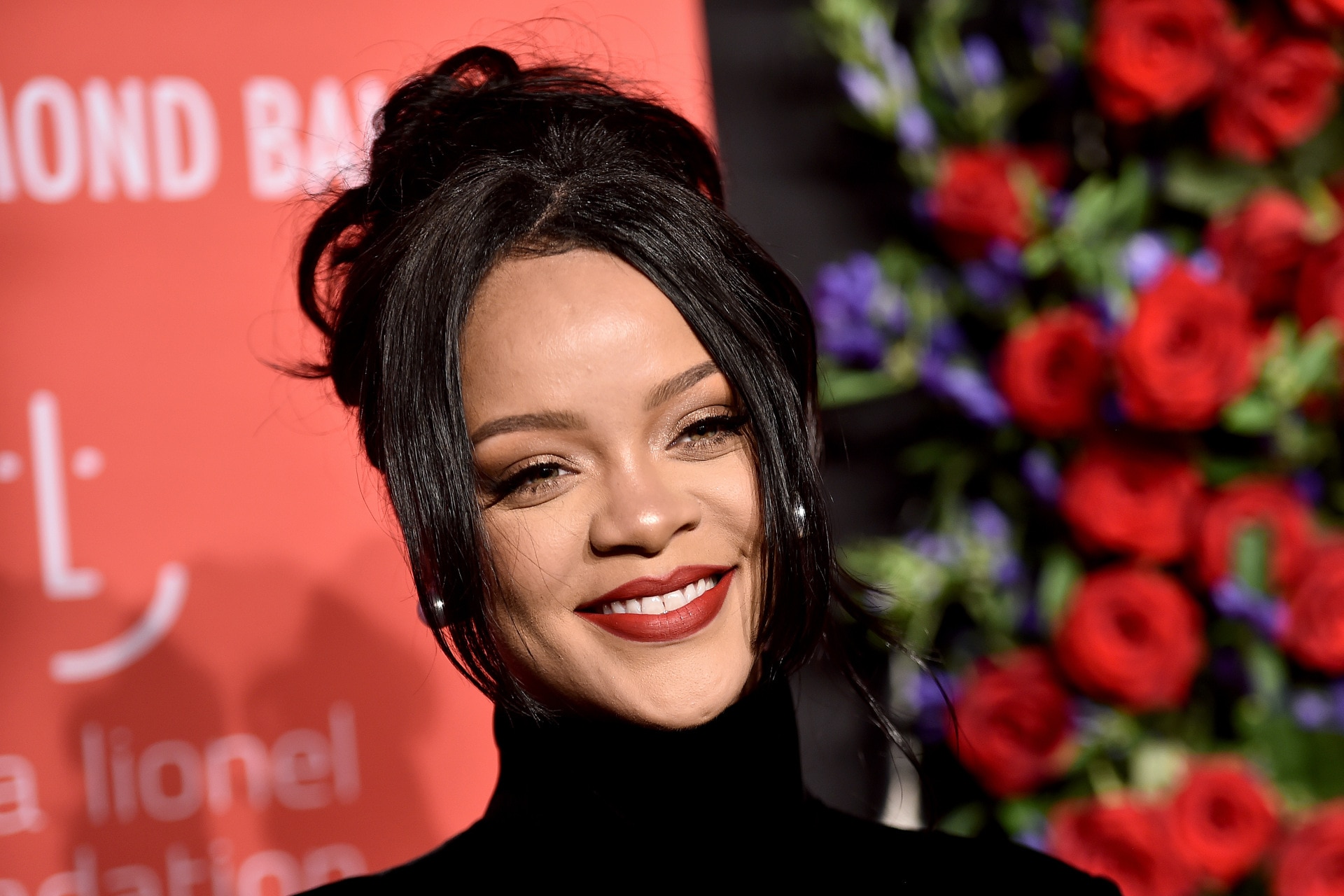 The fashion and music mogul arrived at JFK airport this week carrying an ultra-petite Delvaux carry-on for a 2019 spin on the business-traveller look.

This isn’t the first time RiRi’s opted to accessorise with the tiniest of zero-fuss bags. She’s one of a growing number of stars – including Dua Lipa, Priyanka Chopra and Kim Kardashian West – that have regularly championed Jacquemus’s ultra-petite top-handle purse, which can just about fit a credit card and lipstick. In Rihanna’s case, this is not only top-level confirmation that the supersized heavyweight handbag is the one trend we’re not going to be borrowing from the Noughties, but an important refresh of the business-traveller look. Minus the padded laptop bag and starched tailoring, Rihanna’s modern tracksuit and enormous smile is a definitively more powerful take on international CEO style.

So, why has the mini bag been such a success during summer 2019? Easy. Nothing is currently considered better taste than knowing when to (temporarily) part ways with your smartphone – meaning that the miniature accessory is a statement of both a freer mind, as well as a physically lighter load. As for guesses on what RiRi stows in her teensy handbag? Perhaps just a tiny case of Fenty Beauty’s cult Invisimatte Blotting Paper, with her passport stashed safely in the pocket of her equally laid-back slouchy track pants.

The travel products our Senior Editor never flies without

“The Snowman” by the Grand Rapids Symphony