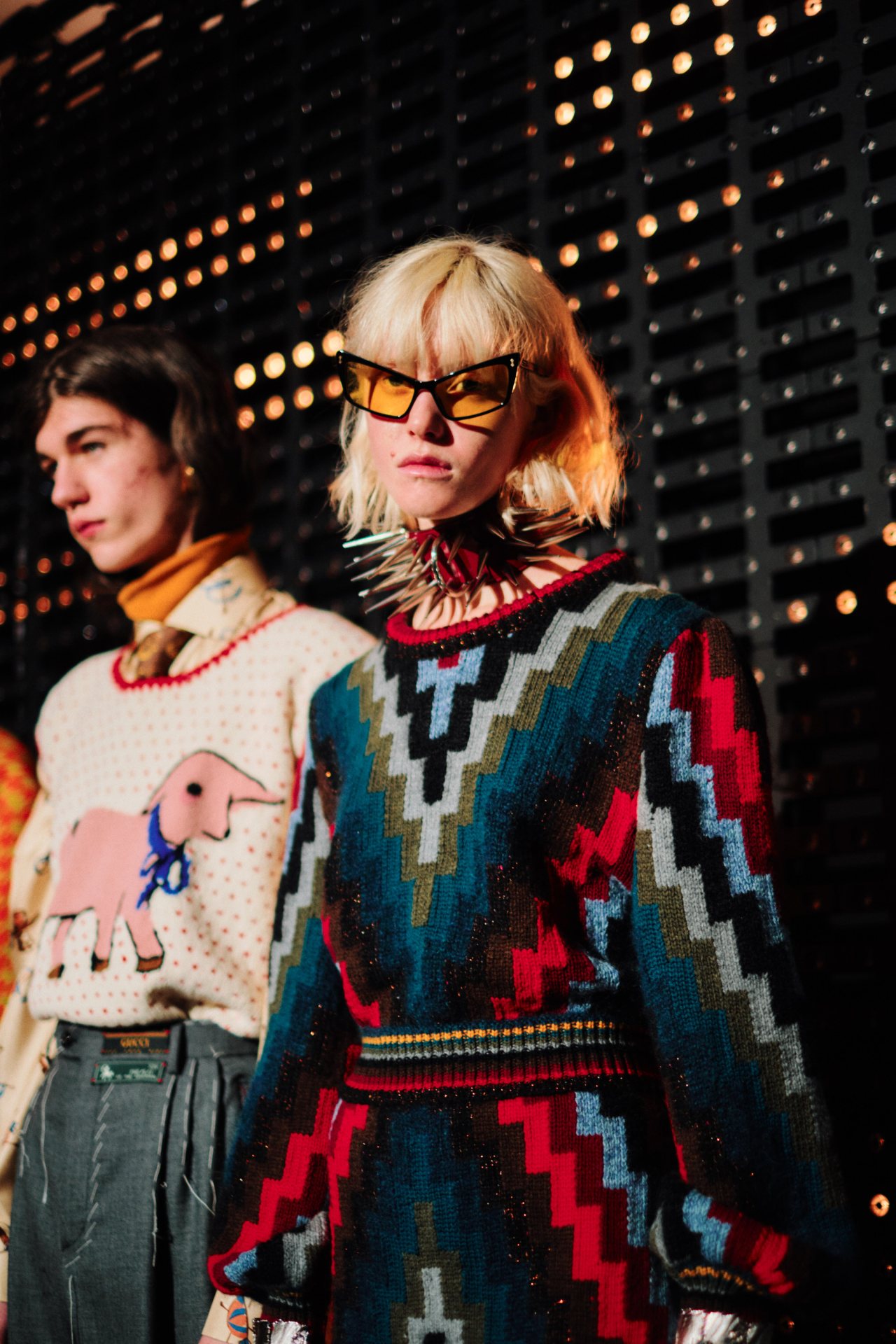 Everything you need to know.

Gucci has hired a new face to oversee its diversity and inclusion efforts. The Italian fashion house announced on Tuesday that Renee Tirado will now fill the position of global head of diversity, equity and inclusion. Following Gucci’s release of several culturally insensitive products last year, including the ‘blackface’ balaclava sweater, Tirado will take steps to implement a more diverse and equitable workforce. Tirado will hire a new global team, join the Gucci Changemakers Council, the advisory board of Chime for Change and company initiatives focused on supporting the LGBTQIA community. She will also be in charge of the cultural awareness learning program Gucci has created for its employees. Gucci’s other diversity programs, such as its global multicultural design fellowship program and its internal global exchange program, will also be run under Tirado. Chanel, Burberry and Prada have all introduced similar diversity initiatives. [The Hollywood Reporter]

Christian Louboutin has announced the opening of its eighth Australian boutique, which will be housed within The George Building in Melbourne’s Collins Street. The boutique, inspired by the traditional dahabiya boat Louboutin owns in Egypt, features colourful alcoves and bright spaces. It also acknowledges the origins of the maison; the store’s flooring features its signature red carpet and graphic wallpaper. Louboutin’s new boutique will hold a selection of exclusive styles, alongside the new season shoes and accessory collections for both men and women. [Vogue inbox]

Sarah Jessica Parker has released the look and name of her New Zealand Sauvignon Blanc wine, which the actress and designer has called Invivo X, SJP. Partnering with New Zealand winery, Invivo & Co, Parker has reportedly been very hands-on with everything from the blending process to the label design. The wine contains latest samples of the 2019 vintage harvested in April, from different sub-regions of Marlborough, the home of New Zealand’s Sauvignon Blanc. Invivo X, SJP will be available for purchase globally in September. [Vogue inbox]

To celebrate Hello Kitty turning 45 this year, the popular cultural icon will collaborate with Levi’s to release a limited edition clothing collection featuring pieces such as streetwear T-shirts, blouses, hoodies and denim. The collaboration will be available directly from the Levi’s website and select Levi’s stores, along with Myer, The Iconic and Glue from July 31. [Vogue inbox]

Christophe Guy Galerie has announced the first solo exhibition of Australian photographer and artist Emma Summerton. Titled ‘Landed’, the collection was Initially created as visual love letters in a long-distance relationship, and the Polaroids on display emphasise the themes of fashion, love, desire and intimacy through a series of self-portraits. Currently, Summerton’s work has been on show at the National Museum of Scotland in the exhibition ‘Body Beautiful’. Commencing on August 30, the exhibition will run at the Christophe Guy Galerie in Zurich, Switzerland, through to November 23. [Vogue inbox]

I’m getting married in two months, and this is my skincare routine

I had to give up drinking, and I realized the unhealthy ways we talk...