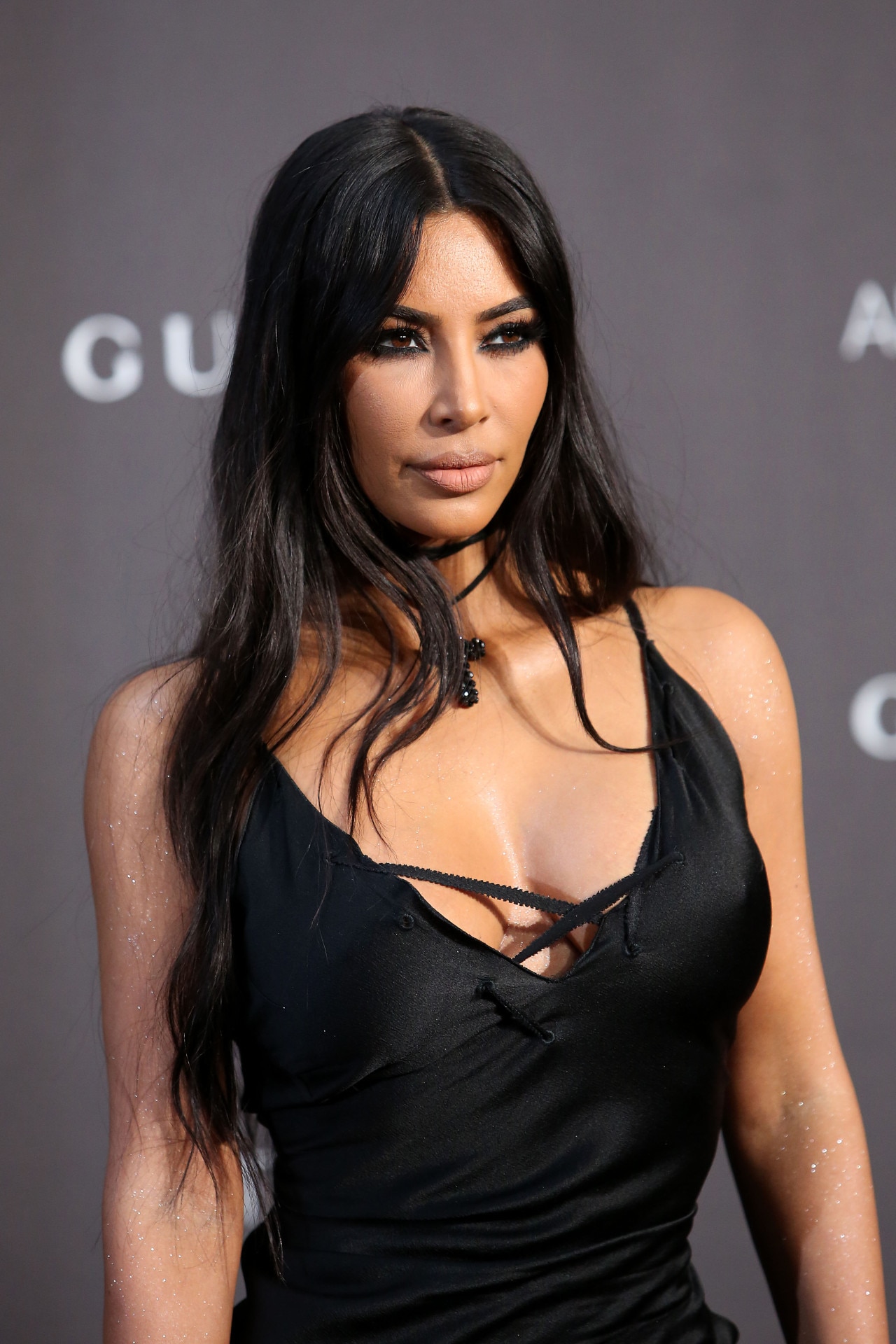 Kim Kardashian West has spoken out about accusations of cultural appropriation.

This week, Kim Kardashian West launched her latest brand – a range of shapewear called Kimono. While most of Kardashian West’s brands are some sort of reference to the mogul’s name (think Kimoji, KKW Beauty), the public was alarmed at the use of the word “kimono” which of course, is the name for a traditional Japanese garment.

Kardashian West has been forced to defend her new range of “shapewear and solutions” for women, which has been accused of misusing the term describing the Japanese item of dress dating back to the 16th century (as per the Victoria & Albert Museum – more on their involvement in this below).

In a statement to The New York Times, Kardashian West said the name was meant to be a “a nod to the beauty and detail that goes into a garment.”

As per The New York Times, her statement said she has no plans “to design or release any garments that would in any way resemble or dishonor the traditional garment.”

However, the 38-year-old also told the outlet she has no plans to change the name of the brand, despite the strong reaction. “My solutionwear brand is built with inclusivity and diversity at its core and I’m incredibly proud of what’s to come,” she said.

The hashtag #KimOhNo was doing the rounds on social media overnight. The New York Times pointed out one kimono designer with the handle @mariaria108_new who was among the social media users taking to Twitter to speak out on the issue.

Meanwhile, the Victoria & Albert Museum became an unlikely yet reliable contributor to the conversation, aptly describing how the kimono is an enduring symbol of Japanese culture. We’ll leave you with their thoughts on the matter below.

Venus is entering Taurus this week, and you may feel more cautious about your...

Your energy is about to get a lot more grounded thanks to Mars in...

Your weekly HelloGiggles horoscope, December 29th to January 4th: Things are getting intense this...